In order to meet the requirements of military video testing, all components of the ePVGA were created with the same design philosophy - total flexibility to handle both standard and nonstandard test requirements, and the ability to perform as a standalone unit. The ePVGA is a mature field proven design developed from decades of field experience. The ePVGA has been selected by several major aerospace companies in support of the B-1B, F-15, C-17, Eurofighter, T-50, and Predator/Reaper UAV aircraft. The requirements of these technically diverse systems are met by the ePVGA.

Whether considered as a legacy instrument replacement or for new testing capability, the ePVGA represents tangible and realizable benefits. By leveraging a full set of ancillary outputs, flexible external controls and standalone capability, the customer realizes a significantly higher level of capability, simpler interface test adapters, shorter TPS development times and elimination of the need for supplemental instrumentation. The combination of these advantages translates directly into reduced test development costs making the ePVGA an attractive video testing solution. 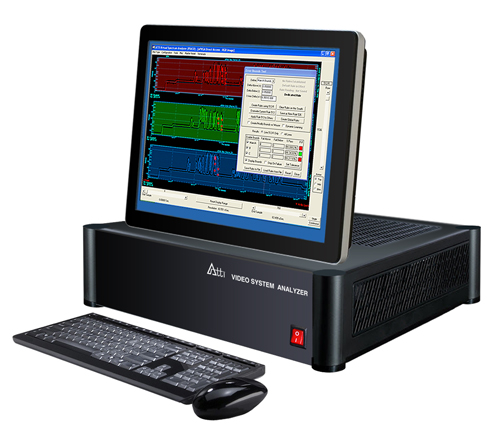